My Mother’s Mother Tongue: Loss of Language, Family, and History

There’s a shot in The Farewell when Awkwafina’s character, Billi, is saying goodbye to her grandmother for what she thinks will be the last time; the taxi pulls away and her 奶奶 (nai-nai, paternal grandmother) shrinks in the distance.

I have the exact image of my 阿媽 (“ah-ma,” my maternal grandmother). I remember turning around in the backseat, watching as this woman with whom I shared DNA, this woman who gave birth to one of my favourite people, got further and further away. As her already small stature shrunk with distance, I couldn’t help but relate the distance to my relationship with her. I felt close to her when we were physically together, but the truth is, I knew as much about her as I do a stranger. 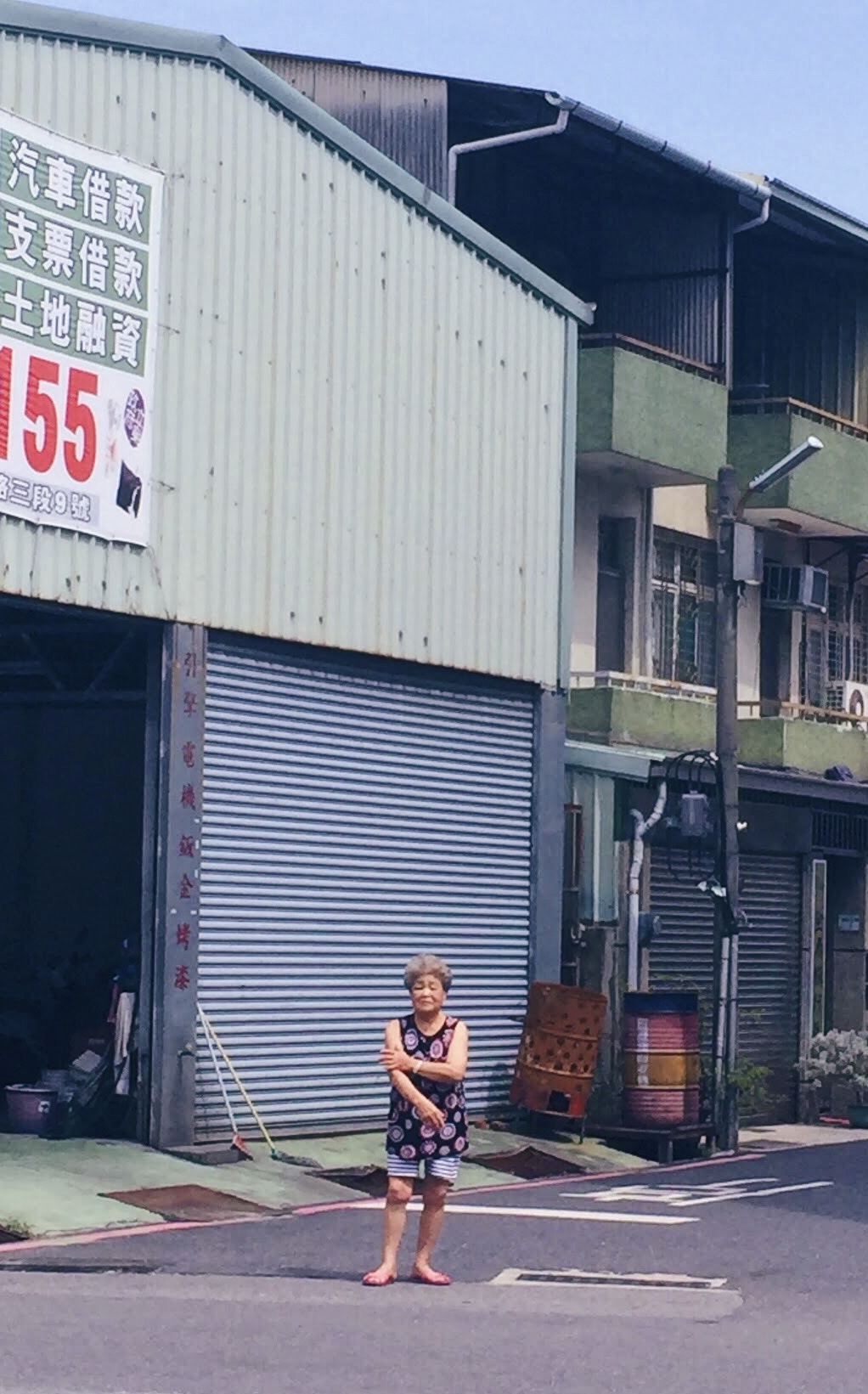 That photo was taken in my memory four years ago—the last time I visited Taiwan.

Usually when I travel to Taiwan, my time is spent shuffling from city to city, exchanging formalities with distant relatives who grew up in a world completely different from mine. The country is both my birthplace and my homeland, but I walk the streets in a tourist’s shoes.

The week I spent with my ah-ma consisted mostly of sitting next to each other during meals, eating with the television on—not speaking but rather enjoying the presence of each other and trying to make up for a lifetime apart.

There were so many things I wanted to know—questions I held but couldn’t ask. “What was your childhood like? What was my mom like as a child? How was it living through wars? How did it feel being married at 16 years old? What are your hopes, dreams, desires? Your fears and regrets?”

My Mandarin is adequate but there’s subtlety and significance that gets lost in translation. Even if I could ask her these questions, I would be unable to understand her answers in their entirety.

The Farewell is true to its Chinese setting—90% of the dialogue is in Mandarin Chinese. Awkwafina’s character embodies the nuances between the East and the West as an Asian-American living in New York City. The film, at its core, is a meditation on cultural differences.

The use of language is imperative to note; our reality is shaped by our language. The fact is that my grandma and I inhabited two different realities because we think in two different languages. The Farewell’s plot centers on a family’s deception in order to have a covert goodbye with their terminally ill matriarch under the guise of a wedding. The story concludes with nai-nai’s fate ambiguous and Billi back in New York after what she believes to be goodbye forever. People who have followed Lulu Wang’s story will know that nai-nai is still alive and well, living past her prescribed prognosis.

I was not so fortunate.

I’ve known I will be visiting Taiwan in March for a while now, with plans to expand my Mandarin and connect with my two grandmothers after four years of separation. In the past month, I’ve lost both my nai-nai and ah-ma—both deaths expectedly unexpected.

When it comes to loss, I’m learning the contradiction of emotions is not easy. I’ve never had a relationship with either of them, but the abstraction of their personalities pervades my imagination. The pain of the losses cuts deeper than mourning their material lives: I’m never going to know the full lives they lived; What their mothers were like; If they were in love with my grandfathers; If they cherished or regretted motherhood; the songs that would get stuck in their heads or what snack they craved at 11PM. I’m never going to know if they wondered the same things about me. Our brains were so different, based on our cultures, languages, generations, ages, but I’ll bet we had a hell of a lot in common, too. 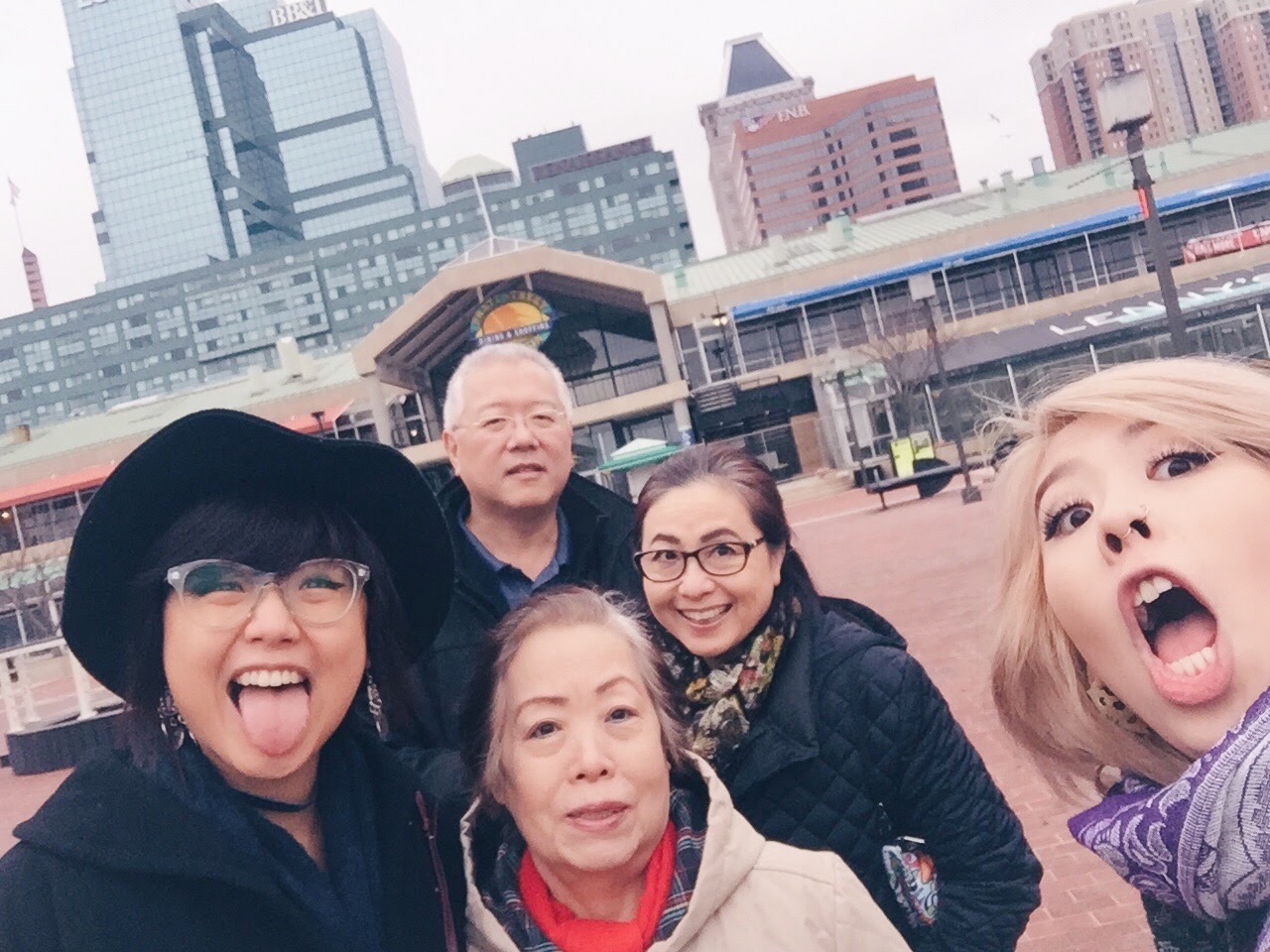 My family, including my 奶奶 (nai-nai, paternal grandmother) 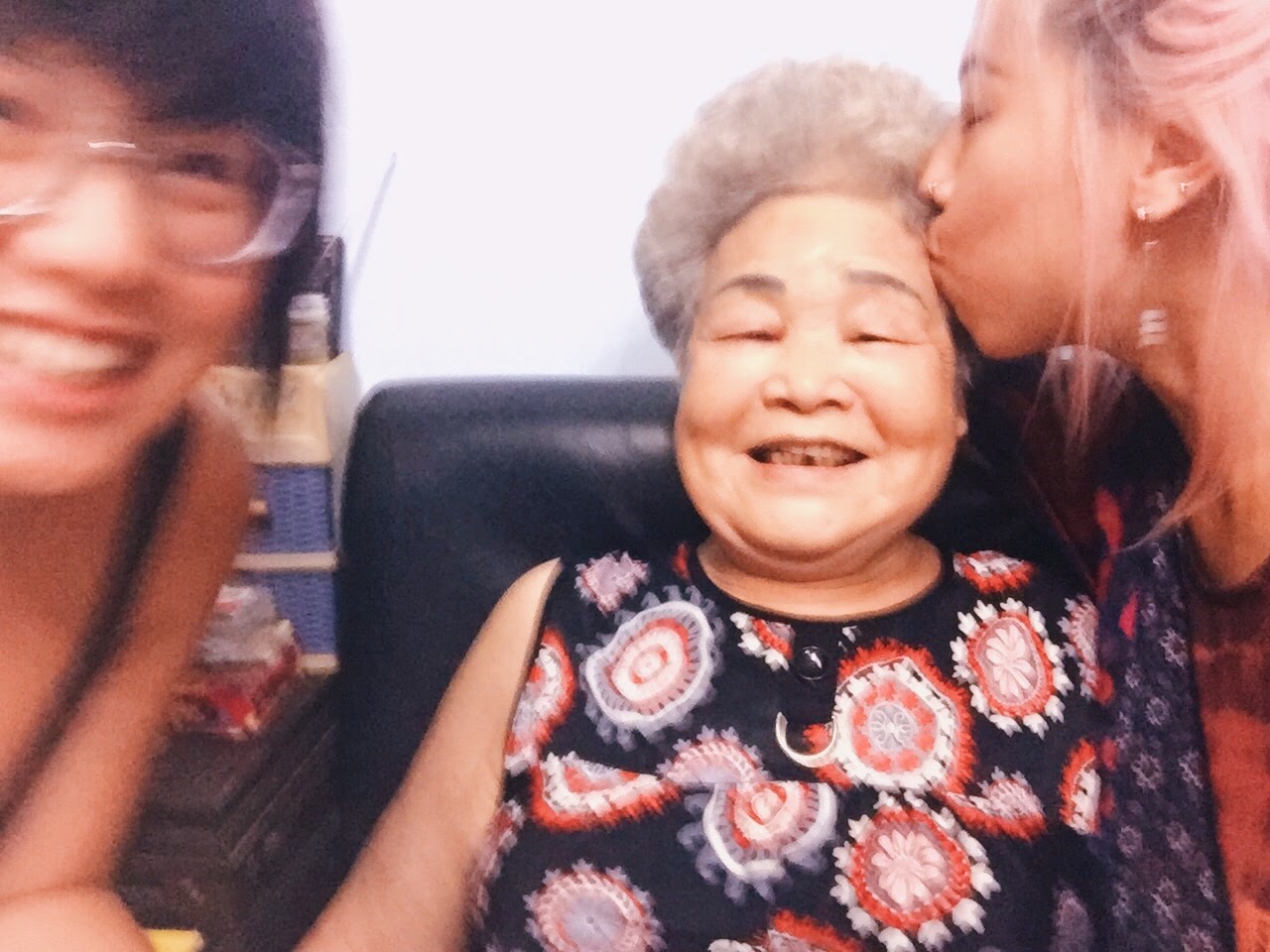 My sister, me, and my 阿媽 (“ah-ma,” my maternal grandmother)